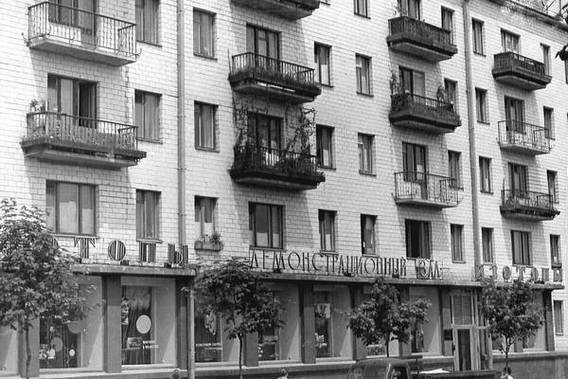 State Enterprise "USIE IZOTOP" was established as an enterprise with its independent balance in August 1962 under the name “Kyiv Inter-republic Office for All-Union Association “IZOTOP” of the Ministry for Medium machine engineering of the former USSR in nuclear power use).

Further enterprise name was somehow changed: Inter-republic Branch “IZOTOP”, inter-republic enterprise “IZOTOP” up to the current one the enterprise got together with Ukrainian state sovereignty. For years of independence the enterprise has been consisting in the Ministry of Industrial Policy of Ukraine (taking into account its re-organizations and renaming). 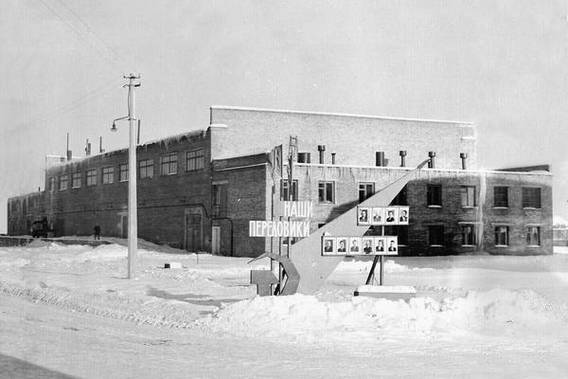 In 1968 construction of the first stage of production and storage complex with isotope deposits in village Prolisky, Boryspil (Rayon) Borough, Kyiv Oblast (Region) was completed. Within 1980 – 1996 full step-by-step complex reconstruction was performed, the territory was expanded, new warehouses were built to provide enterprise’s increased production needs and improvement of working conditions.

In 1986 and following years State Enterprise  "USIE IZOTOP” made a great contribution in case concerning liquidation of accident consequences taken place in Chornobyl NPS. Full-scale deliveries of various equipment and PPE are carried out. Several checkpoints, deactivation points, repair service point for dosimetric devices are arranged for all enterprises being within accident liquidation area, as well as human resources subdivision УС-605 accepted all experts sent for temporary duty leave to CNPS from all round of the Former-USSR. A great number of enterprise employees, including Director of the Enterprise O.K. Solod actively participated in accident liquidation. 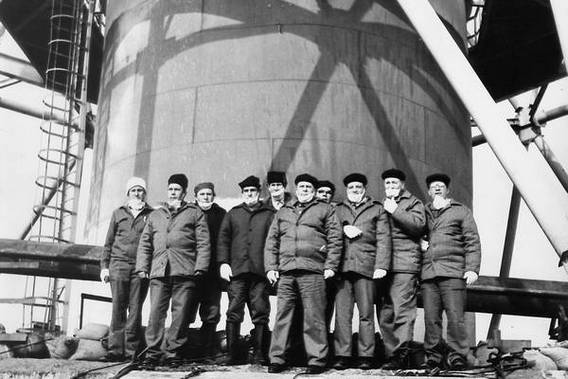 In the late 80s and at the beginning of 90s about 10 types of household dosimeters have been put on batch production. Scope of batch production counted hundreds of thousands product units.

After USSR Dissolution pr State Enterprise "USIE IZOTOP” ovided succession of production relations with the Russian suppliers, other CIS and European countries, as well as considerably expanded production relations with countries of the East and Central Europe. Taking into account business contacts with US, Chinese, Canadian, German, Dutch, Czech, Slovak, Bulgarian Companies and other countries worldwide. 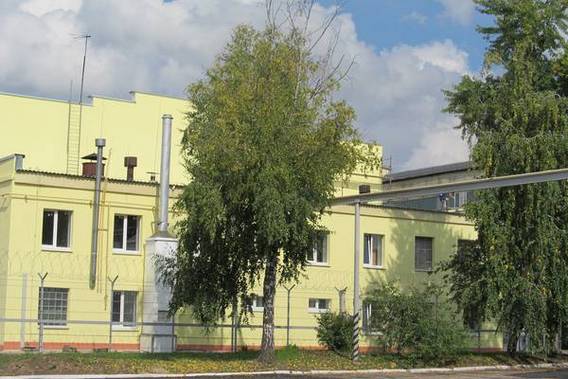 In 2004 the State Register for Ionizing Radiation Sources commenced its work at the enterprise as its affiliated subdivision. Register establishment became an important step towards international cooperation for IRS removal control.

In September 2013 the construction of the “hot” cell and full modernization of physical protection system for transport and warehouse complex was completed. Works were carried out within the Initiative “Global Partnership Against the Spread of Weapons and Materials of Mass Destruction” - the project of international technical support sponsored by German government.